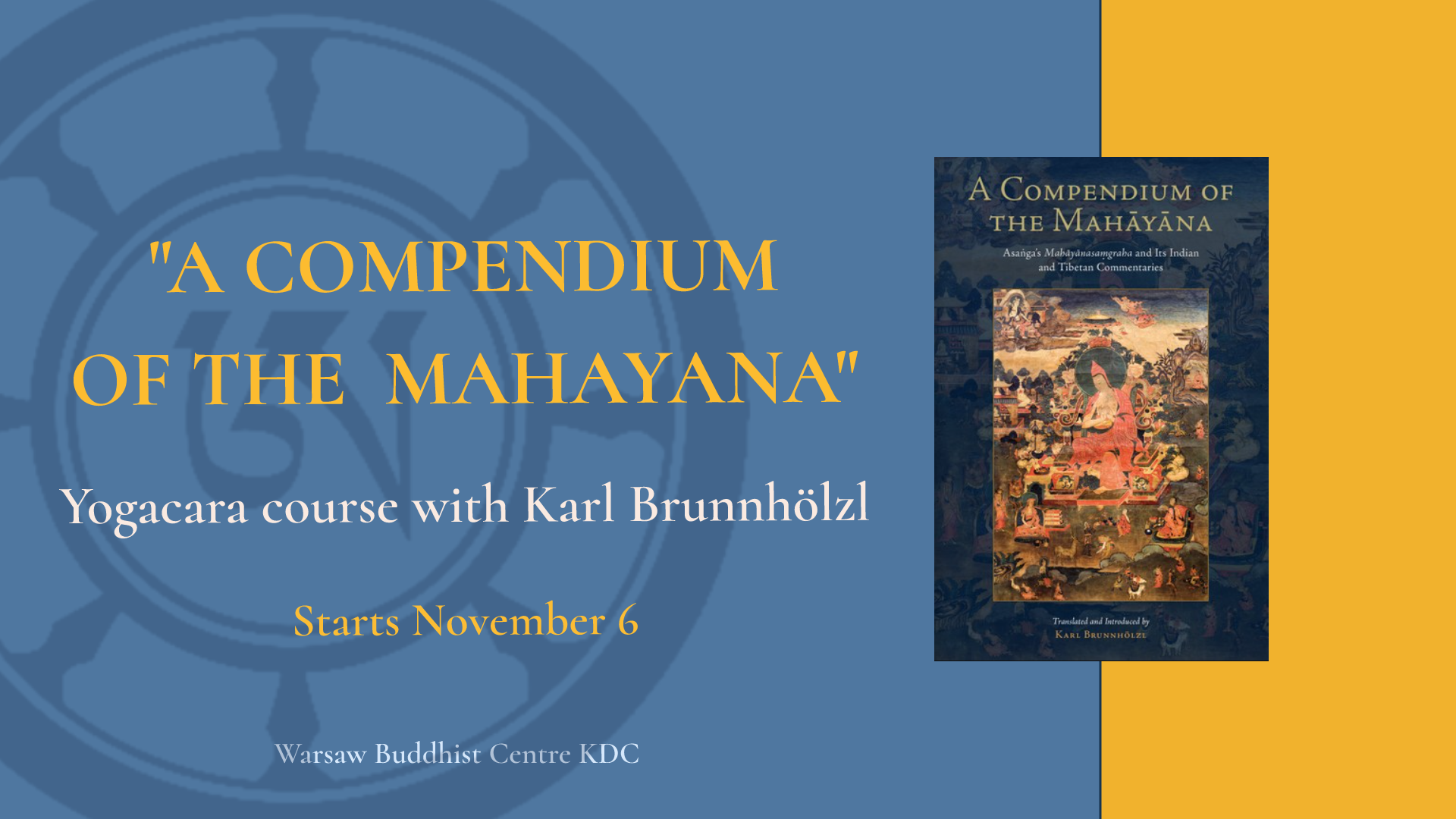 6.11 • “A Compendium of the Mahayana”. Yogacara course with Karl Brunnhölzl

During the one-year course Dr. Karl Brunnhölzl will present “A Compendium of the Mahayana” – the most important Indian text of Yogacara.

Yogacara is an influential school of philosophy and psychology developed in Indian Mahayana Buddhism. Transmitted to Tibet it became a part of Tibetan Buddhism. Yogacara provides a detailed analysis of the functions of the mind and explains how Buddhist practices, in particular meditation, serve as a gateway to achieving enlightenment.

The quotation from Dr. Karl Brunnhölzl’s book “Luminous Heart” describes the importance of this philosophical school:

“Yogacara system elaborates on how the deluded mind operates, and how it can make the transition to the unmistaken wisdom that sees this mind’s ultimate nature. Thus, Yogacara not only investigates the definitive meaning of the scriptures but also what happens experientially in the minds of those who study and practice this meaning”.

A Compendium of the Mahayana 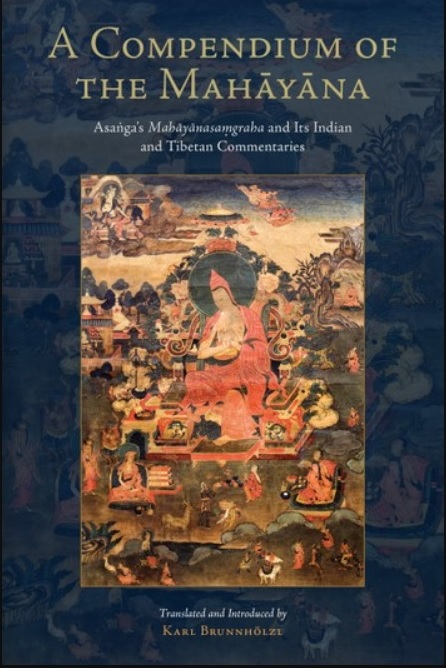 During the upcoming online course Dr. Karl Brunnhölzl will present Mahayanasamgraha (“A Compendium of the Mahayana”) composed by the fourth-century master Asanga. It’s the most important and comprehensive Indian text of Yogacara.

“The Mahayanasamgraha presents everything anybody might want to know about the Yogacara. It discusses in detail:
• the nature and operation of the eight kinds of consciousness;
• dependent origination,
• the cultivation of the path and its fruition in terms of the four wisdoms;
• the three bodies (kayas) of a buddha.”

– A Compendium of the Mahayana: Asanga’s Mahayanasamgraha and Its Commentaries. 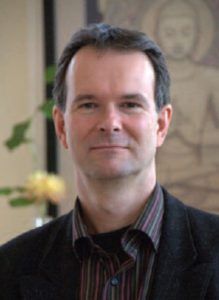 Dr. Karl Brunnhölzlwas trained as a physician and presently works as a Tibetan translator and Buddhist teacher known for his accessible teaching style. He studied Tibetology, Buddhology, and Sanskrit at Hamburg University and Tibetan language and Buddhist philosophy and practice at the Marpa Institute for Translators in Kathmandu. For more than two decades Karl has been one of the principal teachers for the Nalandabodhi Sangha and the Nitartha Institute of Higher Buddhist Studies. He is the author and translator of about twenty books on Buddhist philosophy, practice Mahamudra and Dzogchen, including the first complete English translation of Mahayanasamgraha, and all its available Indian commentaries.

We are very grateful to Dr. Karl Brunnhölzl for accepting the proposal of Karma Dechen Chöling to present these teachings to a wider audience for the first time.

The course will be held via Zoom. The duration of the course is not defined by now but we estimate that it will take at least one year. It will start on Saturday, November 6, 2021, at 7 pm (Central European Time).

Karl will be lecturing on Saturdays every second week (in November it will be November 6 and 27). Between his lectures there will be discussion group sessions once a week (on Saturdays at 7 pm CET) to elucidate the difficult points and exchange our understanding of the presented material.

The teaching is free of charge and everyone is welcome to take part in them. Since the organizers want to present appropriate offerings to the teacher and translators we ask you to support this course financially according to your wish. However, we allow ourselves to suggest a donation of at least 50 EURO per month. Thank you very much for helping the organizers make this program possible.

Register for the course

If you have any questions, please email lukasz@marpa.pl. 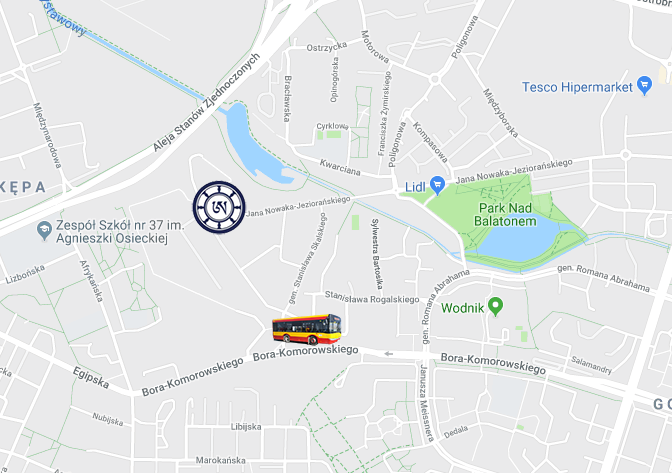 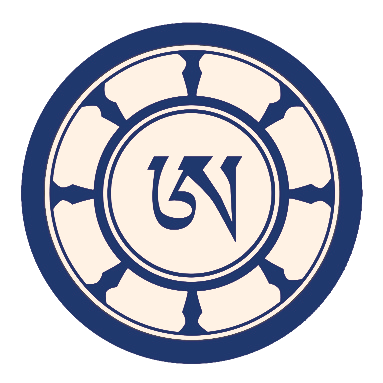